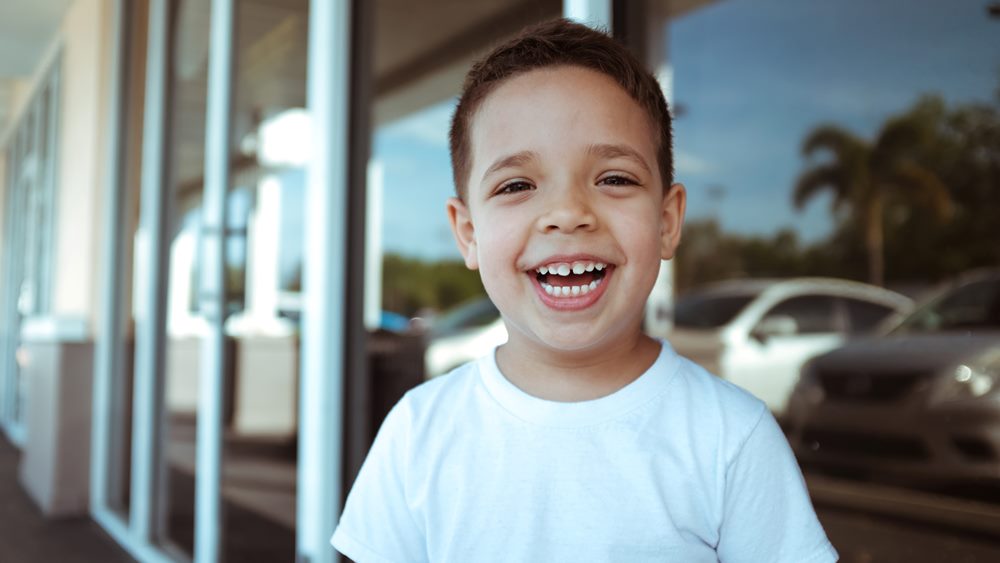 In this MRFF-funded VPCC program, we will focus on identifying individual genetic risks of patients to the toxicities of cancer treatments, including chemotherapy and radiation, by applying the research principles of pharmacogenomics and radiogenomics.

Patients who are considered at high risk of toxicity to specific chemotherapy drugs could have several options, including modifying drug dose, substituting another drug or being offered an antidote. The best example is anthracycline-induced cardiotoxicity (heart damage) for which the antidote known as dexrazoxane is approved under specific clinical circumstances.

Several projects will be the focus of initial VPCC pharmacogenomics and radiogenomics research: 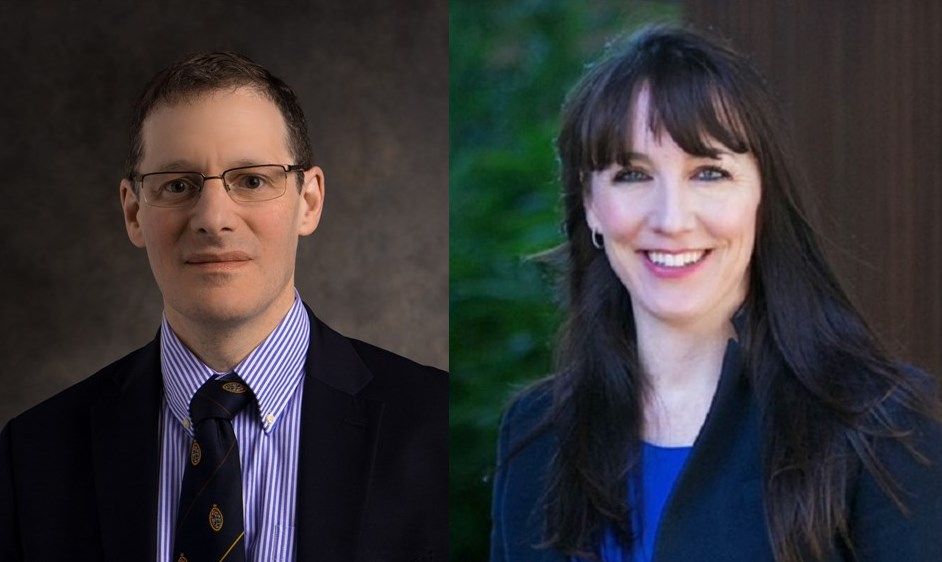 The Pharmaco and Radiogenomics program is made possible thanks to generous funding from the Children’s Cancer Foundation,
the Kids Cancer Project, The Australian Cardio-Oncology Registry, and the National Heart Foundation.