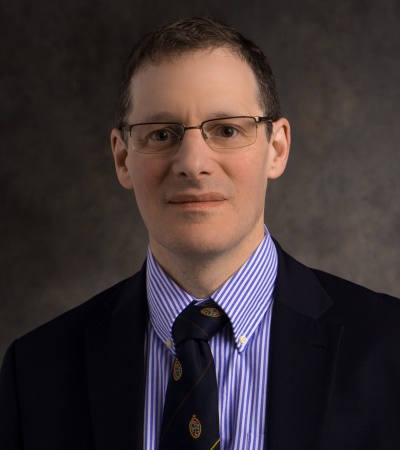 Prof David Eisenstat joined The Royal Children’s Hospital as Director of the Children’s Cancer Centre, and the adjacent Murdoch Children’s Research Institute as Group Leader, Neuro-Oncology, in October 2020. He holds academic appointments as an Honorary Professorial Fellow in the Department of Paediatrics, University of Melbourne and as an Adjunct Clinical Professor, Department of Paediatrics, Monash University. Prof Eisenstat is a physician-scientist, focused on linking developmental biology to paediatric cancers. He obtained his MD from the University of Toronto in 1985 and completed 14 years of clinical and research postgraduate training in Anatomic Pathology, Paediatrics and Paediatric Haematology & Oncology (1986-1991, The Hospital for Sick Children, Toronto, Canada), Molecular Neuro-Oncology (1991-1994, University of California San Francisco/UCSF, USA), Developmental Neurobiology (1994-1997, UCSF, USA) and Neuro-Oncology (1998, University of Texas MD Anderson Cancer Center, Houston, USA).

Subsequently, he was a Senior Investigator at CancerCare Manitoba/University of Manitoba’s Manitoba Institute of Cell Biology from 1999-2011, focused on unravelling the gene regulatory networks of the distalless/DLX class of homeobox genes in development as well as clinical trials and translational research in Neuro-Oncology.

In 2011, Prof Eisenstat was recruited to the University of Alberta as Professor & Division Director, Pediatric Hematology/Oncology/ Palliative Care and as the inaugural Muriel & Ada Hole Kids with Cancer Society Chair in Pediatric Oncology (2011-2020). In 2014, Prof Eisenstat became the inaugural co-director of the Cancer Research Institute of Northern Alberta. In 2017, he was promoted to Academic Chair, Department of Oncology, University of Alberta. Concurrent with his academic appointments, Prof Eisenstat held executive positions with the C17 Council from 2013-2020 and with the Terry Fox Research Institute (TFRI)’s Executive Board (2019-2020) and TFRI PROFYLE (Precision Oncology for Young People) from 2015- 2020. His prior collaborations, support and recruitment of researchers with an interest in paediatric cancer biomarkers and late-effects of chemotherapy in children with cancer will inform his role as the Head of Clinical Innovation for the VPCC .

He earned his BA from the University of Pennsylvania in Biology and his MD/PhD from Stanford University as part of the prestigious Medical Scientist Training Program (MSTP) in 2002 (fully supported scholarship for both MD and Phd studies). Prof Firestein completed residency in Anatomic Pathology at the Brigham and Women’s Hospital and fellowship in Molecular Pathology at Harvard Medical School, where he received the Thomas Gil award for excellence in research.

Following clinical fellowship, he secured a highly competitive physician scientist grant (NIH K08) and was an Instructor of Medicine at Harvard Medical School. He is an expert in functional and integrative cancer genomics, as well as translational research in developing therapeutic targets, and provides scientific leadership and oversight for the HMPPM Program. From 2009-2015, he led an independent research group at Genentech Inc., focusing on dissecting the molecular pathways of cancer and identifying new therapeutic targets using functional genomic approaches. His scientific work has resulted in peer reviewed high impact publications (e.g. Nature, Cancer Cell, Cell, and Cancer Research) as well as 10 patents.

Prof Firestein has over 12 years of experience leading both research and translational teams of more than 30 members and will provide executive leadership over the discovery research efforts of the Victorian Paediatric Cancer Consortium as well as leadership of the Next Generation Precision Oncology program based at Hudson Institute of Medical Research. 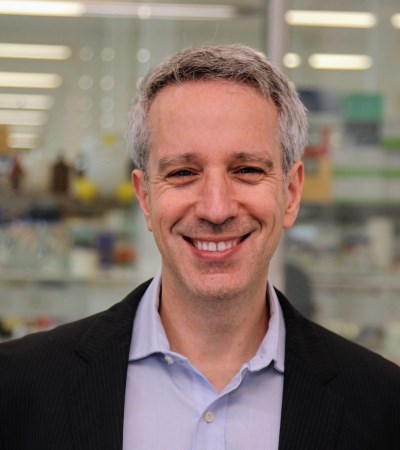 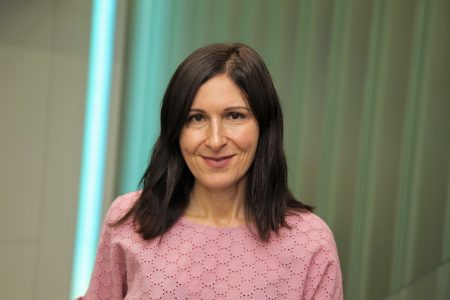 Ms Neeman is an accomplished educator and health services researcher, with over sixty peer reviewed publications and abstract presentations at scientific conferences internationally.

Eliza Metcalfe is an experienced health and research communicator, including at the Murdoch Children’s Research Institute and WEHI (formerly Walter and Eliza Hall Institute of Medical Research).  Her background includes communicating complex evidence-based information, engaging audiences and working with groups across both wet-lab and dry-lab research. 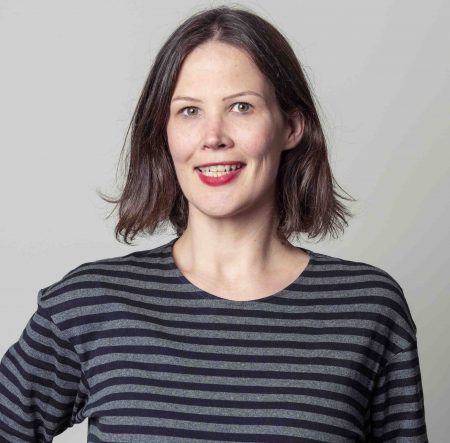